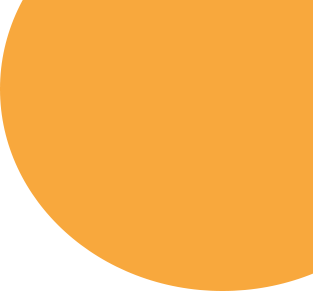 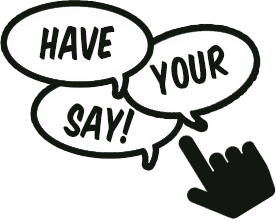 These are the spaces we use or see every day. These places help create our unique landscape and make Callander such a beautiful place to live.

Our green spaces are central to how we, and our visitors, perceive Callander and they will play a vital role in the Place Plan. As a community we can ask for these spaces to be protected from development or preserved for community recreational use. We should all think carefully about how we would like these spaces used over the next 10 years and make our feelings known in the Place Plan consultations. 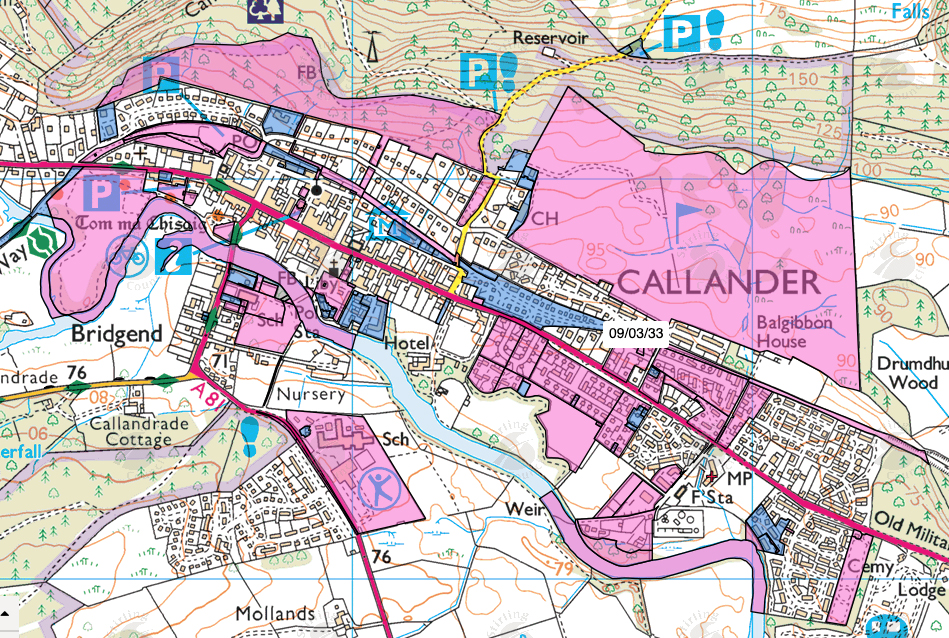 Stirling Council own the land around the Meadows as well as most of the car park. The land cannot be developed for housing because it lies in the flood plain, but we can suggest improvements, and tell Stirling Council how we’d like the land to be managed.

The land ownership is divided between Stirling Council and, we think, Drummond Estates. We are awaiting confirmation from the Estate. The land has been used by the community for decades. There are no current plans to sell or build on the land, but we can insist that the land remains freely available to the community and not developed for housing.

McLaren Educational Trust gifted this land to Callander. There is a burden in the deeds that states ‘Any ground shall be used exclusively as a play-field in connection with said McLaren High School’ (which is now the primary school)’. The land is used by the school and sports clubs but is not linked to the school – it is a separate property. The original deeds also state that maintenance to the walls enclosing the field should be maintained by the beneficiary (Stirling Council). We can ask that this field is signed over to the community in perpetuity as a Common Good asset and/or protected from development. McLaren Rugby Club hold a lease on the pitch area of the field. This lease expires in 2024.

Ownership of the land is a patchwork. Stirling own the lower Craigs and Forestry Land Scotland the upper Craigs. The land is protected from development because of its topography

This land is owned by Stirling Council and leased to Callander Golf Club. The lease expires in 2073.

Land at the High School and Leisure Centre

This land is owned by Stirling Council and an area is leased to the Leisure Centre on a lease expiring in 2094.

This is owned by Forestry Land Scotland (FLS). It is protected from development in the Park’s Local Development Plan

Glen Finglas is a 4,875 hectare woodland stretching from Bochastle up to Strathyre and across to Loch Katrine. It is owned by the Woodland Trust and is protected from development

This is privately owned farmland and is earmarked for substantial development in the future. The Park Development Plan states that the site would potentially accommodate 192 homes as well as an indeterminate number of visitor attractions. This year 50 affordable homes have been completed on the western end of the site.

This is privately owned grazing land and planning approval in principle for 30 homes was granted over a decade ago but has now lapsed.

Owned by the Drummond Estate. The field has planning approval for a supermarket. So far, no supermarket chain has shown interest in the site. The field has been offered for sale recently as a suitable site for housing. There is no record of the site being sold so far.

We have been told that Drummond Estates are currently in negotiations to sell the field at Camp Place. The suggestion is that the 3rd party wishes to acquire the land for light industrial use. The Park’s Local Development Plan for Callander has designated the field for economic development

Picnic and camping Areas at Loch Venachar and Loch Lubnaig

The National Park own these areas

This land is privately owned